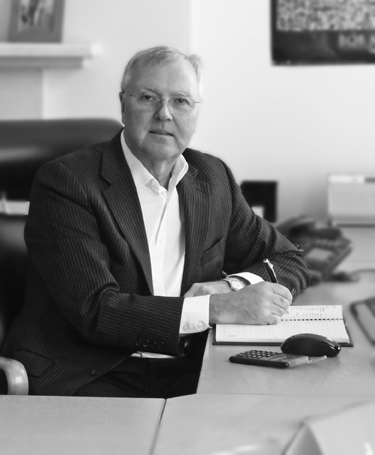 Bill is the principal adviser and one of the founders of Gartland Financial Solutions.
Bill has been in the industry since November 1985 initially joining Royal Insurance and staying there until setting up independently. He quickly learned the industry and was soon the top salesperson in the UK and remained so until leaving to set up independently in 1998. He realized that to offer his clients a complete service that he would need to be able to offer products from a large market rather than being tied to one company’s products. In 2002 we moved premised and bought our offices in Hamilton Square which served us well until we re-located to working from home due to the pandemic and as we had become completely “paperless” a few years back.

Bill realized he could not service all of his clients on his own and took on Geoff Potts to take over the financial advising side of the business and concentrated on mortgages and life insurance. Geoff stayed with him until retirement and Tim Williams has since joined us to look after the pensions, investment side of the business.

Bill has a plethora of knowledge and his clients are situated all over the UK as he gets 99% of his business purely through recommendations. If you have a question about mortgages or life insurance Bill is the man to contact.

Bill likes to play tennis and cycle when he is not working. A Liverpool supporter, he remains hopeful that they will do well this year.